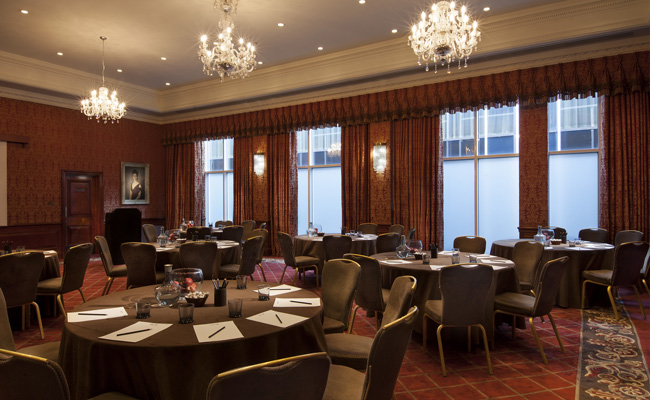 Radisson Blu Edwardian to the Terminals:

The Elizabeth Line will be open in 2017 and will stop at Heathrow Airport. Find out more here.

London is the capital and most populous city of England and the United Kingdom. It is the biggest city in Western Europe and the world's largest financial centre. London is a leading global city in the arts, commerce, education, entertainment, fashion, finance, healthcare, media, professional services, research and development, tourism, and transportation. It is crowned as the world's largest financial centre and has the fifth- or sixth-largest metropolitan area GDP in the world. London is a world cultural capital. It is the world's most-visited city as measured by international arrivals and has the world's largest city airport system measured by passenger traffic. It is the world's leading investment destination, hosting more international retailers and ultrahigh-net-worth individuals than any other city. London's universities form the largest concentration of higher education institutes in Europe. In 2012, London became the first city to have hosted the modern Summer Olympic Games three times. London has a diverse range of people and cultures, and more than 300 languages are spoken in the region. London has been a major settlement for two millennia.

London's history stretches back over thousands of years, and the city boasts four World Heritage Sites: the Palace of Westminster and Westminster Abbey, the Tower of London, Maritime Greenwich and the Royal Botanic Gardens, Kew. London is the political, economic and cultural capital of Britain. You can visit the Queen's official residence at Buckingham Palace and tour the Houses of Parliament, historic home of the UK government. The city is incredibly well-connected, with five international airports and the high-speed Eurostar rail link. More than 50 countries are within a three-hour flight time and upwards of 300 international destinations have direct links to London. London's facilities for disabled visitors are constantly improving, with more accessible attractions, restaurants, tours and transport.

London is considered as both business and tourist destination and visited by millions of people annually. The Heathrow Airport, London considered as the busiest airport in the world. City of London provides many attractions for visitors. You can visit London museums, see Royal palaces and activities, relax on London parks and many more places for bed and dine. London is considered an expensive city in the world and even though its home for many foreign migrants, still keeping its traditional heritage and surrounding.

The city of London is consists of different sub areas and they have separate postal code for each. Many events taken place in London annually and city provides a good transport system also. London underground is convenient and cheap way of travelling. London is the selected venue for year 2012 Olympics and infrastructure work already started for that.

London is considered as a safe tourist destination, but still everybody can remember bomb attack on July, 2005 which killed around 50 people and wounded hundreds. Visitor may face tight security checks in the airports. Other general concern is about the pick pocketing and you need to care about your belongings.

We are trying our best to give much information about the London city and hope this will helpful for your London visit. 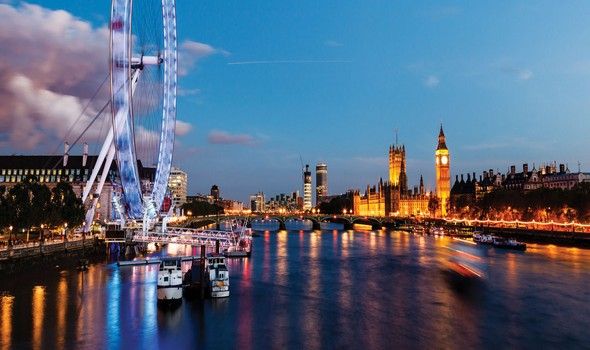 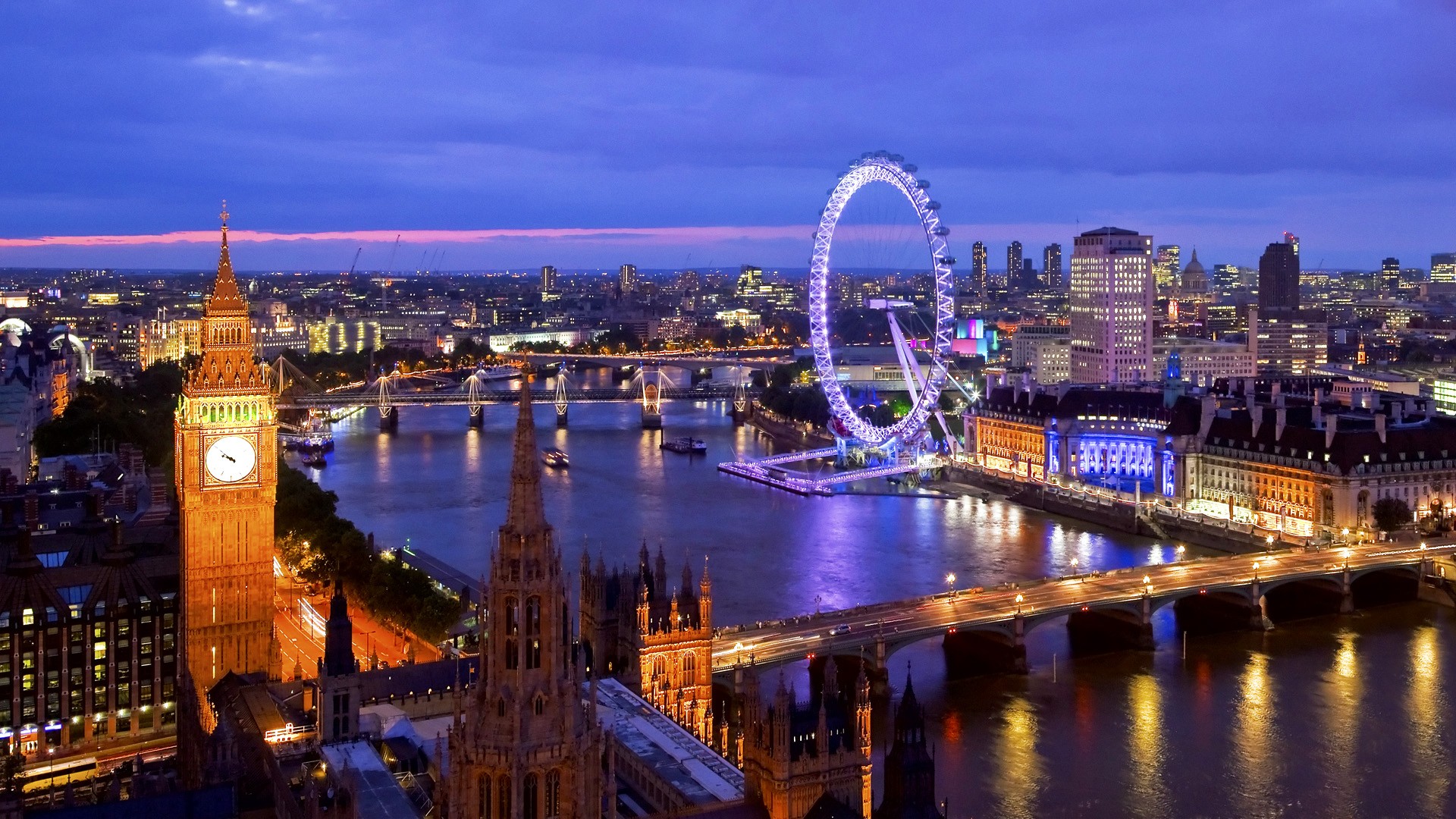 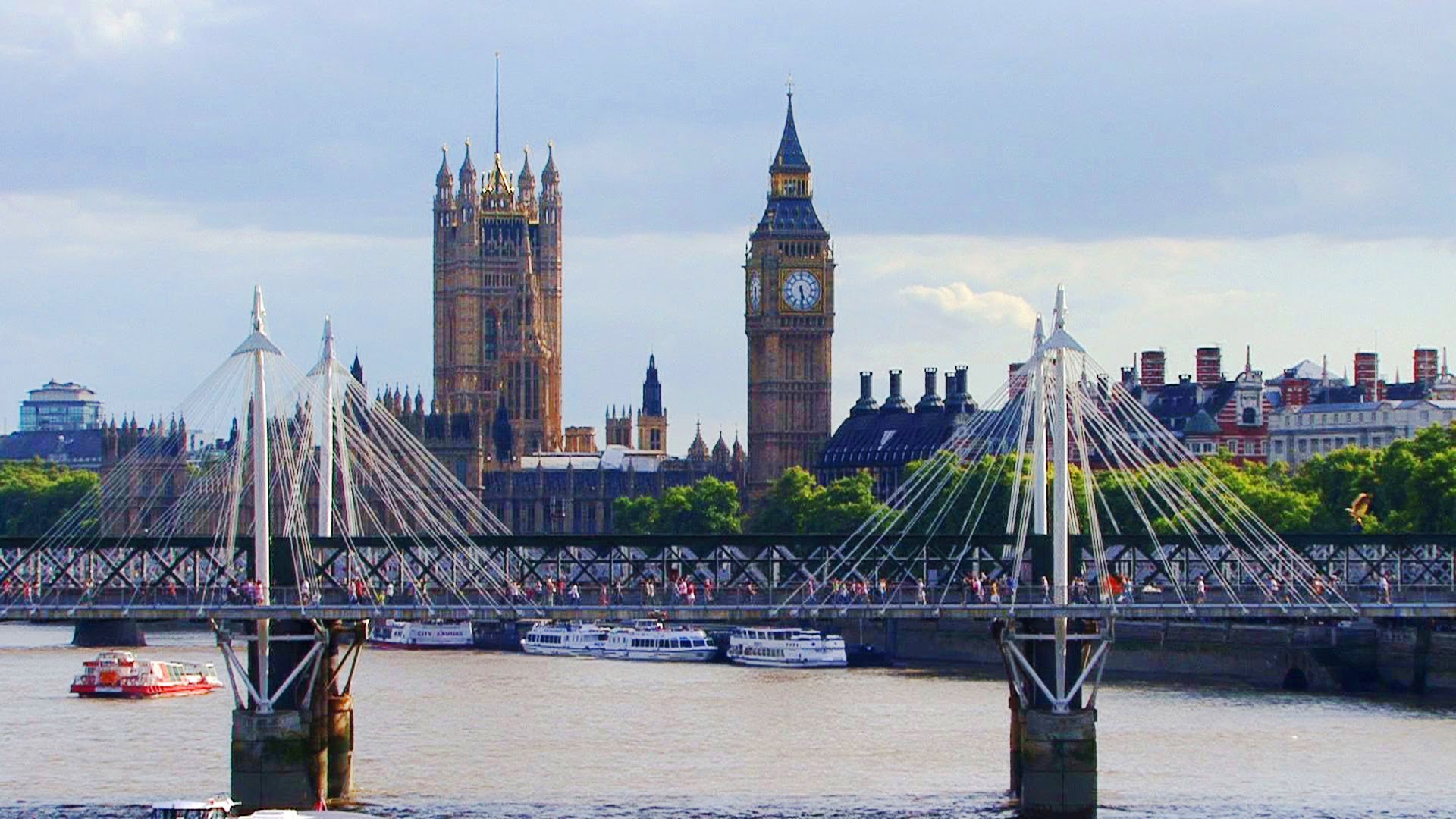