Dublin is the capital of and largest city in Ireland. Dublin is located in the province of Leinster on the east coast of Ireland, at the mouth of the River Liffey and bordered on the South by the Wicklow Mountains. The city has an urban area population of 1,173,179. The population of the Dublin Region, as of 2016 was 1,347,359 people and the population of the Greater Dublin area was 1,904,806.

As of 2010, Dublin was listed by the Globalization and World Cities Research Network (GaWC) as a global city, with a ranking of "Alpha-", which places it amongst the top thirty cities in the world. It is a historical and contemporary centre for education, the arts, administration, economy and industry.

Climate: Similar to much of the rest of northwestern Europe, Dublin experiences a maritime climate (Cfb) with cool summers, mild winters, and a lack of temperature extremes. The average maximum January temperature is 8.8 °C (48 °F), while the average maximum July temperature is 20.2 °C (68 °F). On average, the sunniest months are May and June, while the wettest month is October with 76 mm (3 in) of rain, and the driest month is February with 46 mm (2 in). Rainfall is evenly distributed throughout the year.

Transportation: County Dublin is the main transport node of Ireland and contains one international airport, Dublin Airport. It is also served by two main seaports, Dún Laoghaire port and Dublin Port, which is just located outside of the city center. The two main train stations are Dublin Heuston and Dublin Connolly, both of which serve intercity trains. 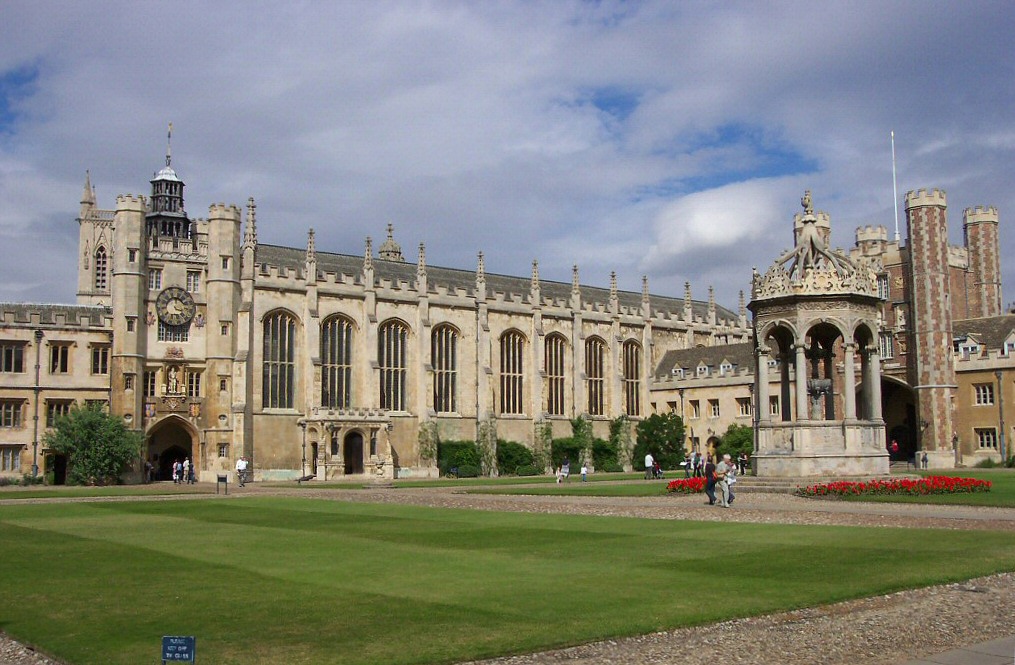 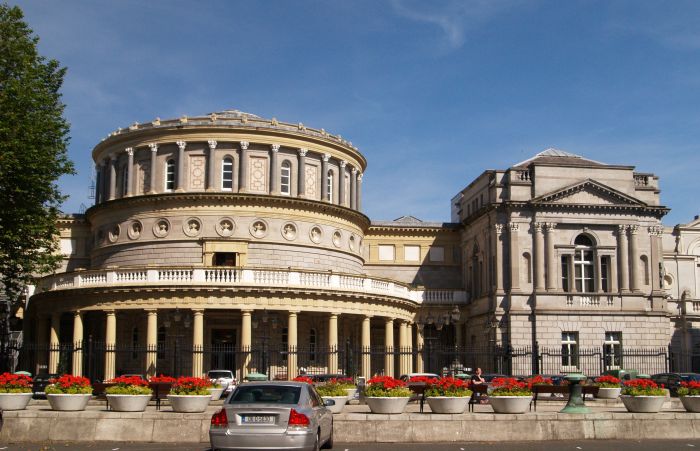